The closer you work with a brand, the better you get to know it and the harder the job becomes when it comes to avoid being repetitive. When Hublot gave me the brief for their 2017 Middle East campaign, I didn’t know what we were doing at first, except that it would be shot outside the Middle East, which was my first gut reaction on this project. After many months of thinking, Budapest was decided as the location for the shoot when I discussed it with Marco Tedeschi, Regional Director Hublot Middle East & Africa, whom I was happy to invite to co-art direct the campaign with me. We were excited about it and we said: East and West, past and future, tradition and innovation, that’s it! Ragheb in Budapest on the historical bridge and in the famous Opera House, spot on!. We flew there in September and we rolled.

BEHIND THE SCENES VIDEO: 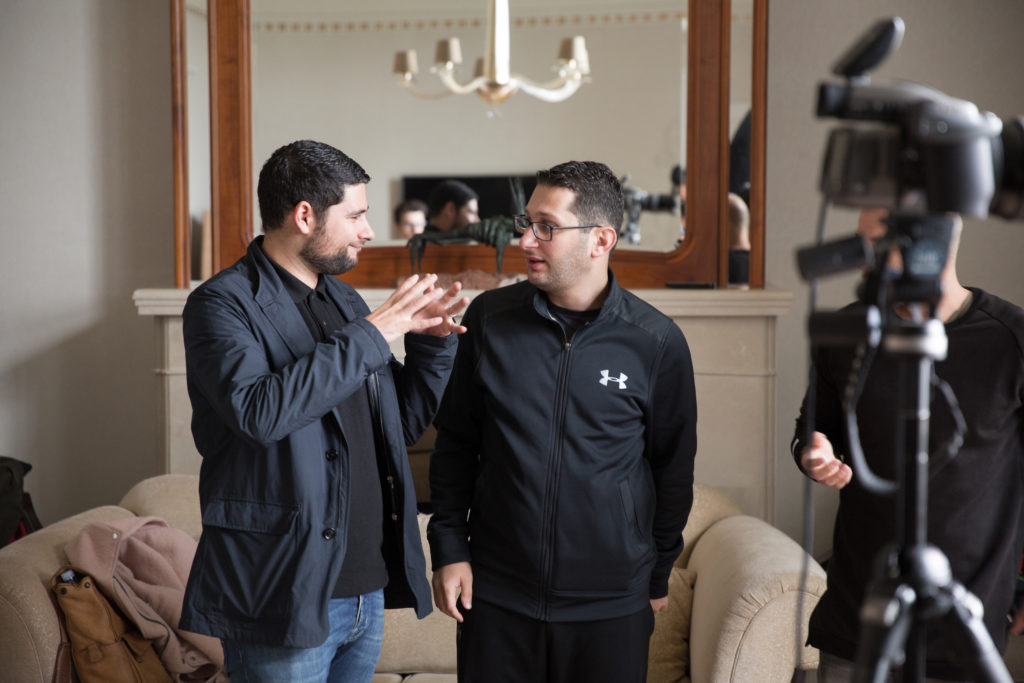 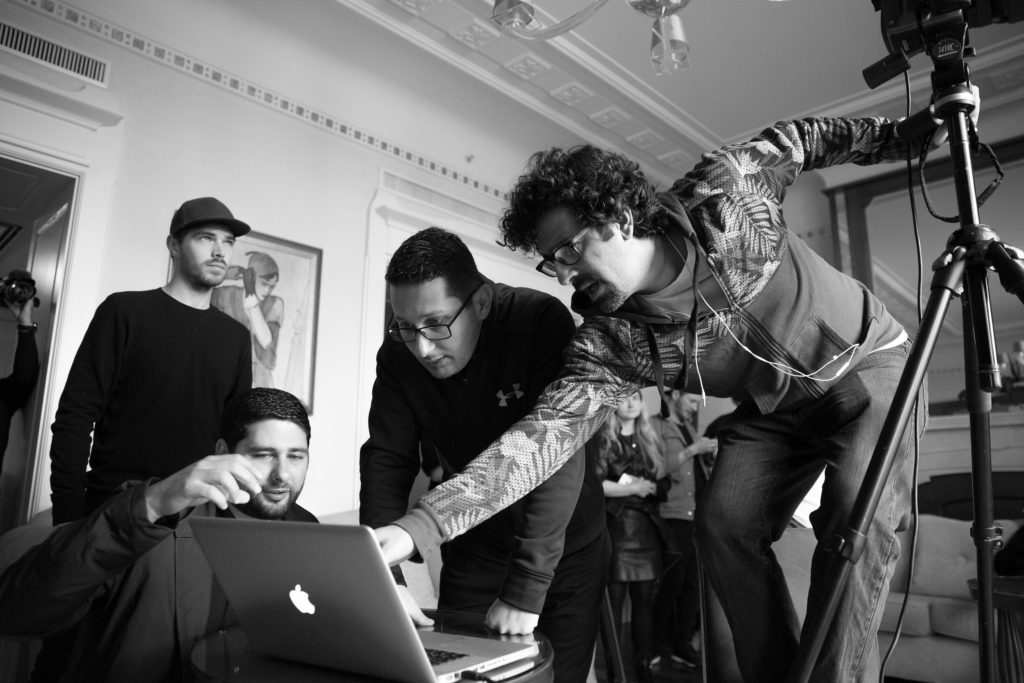 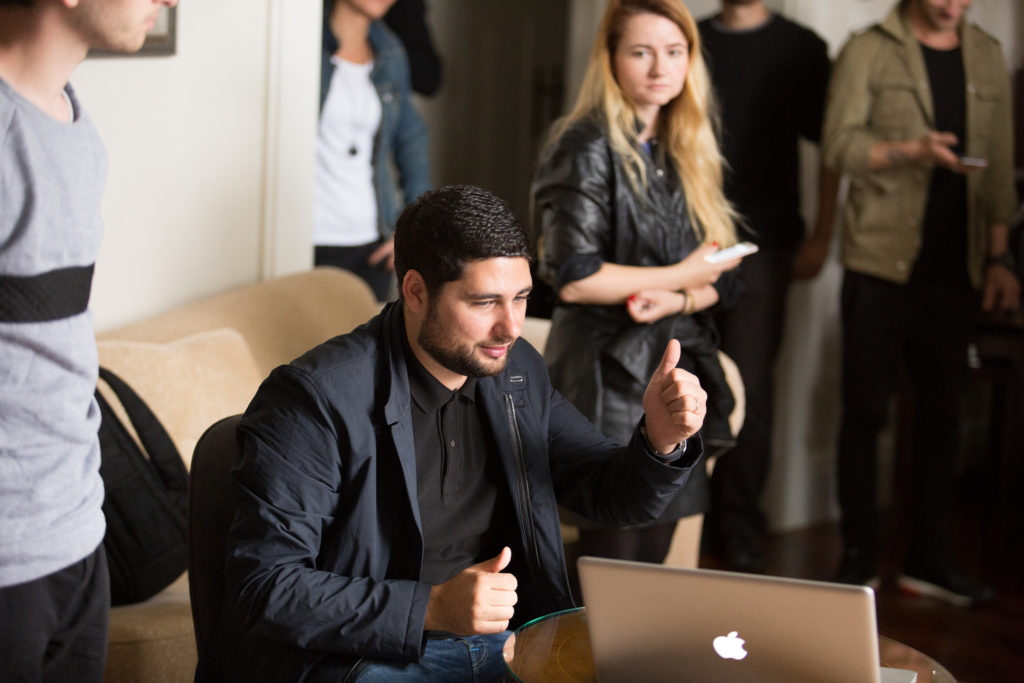 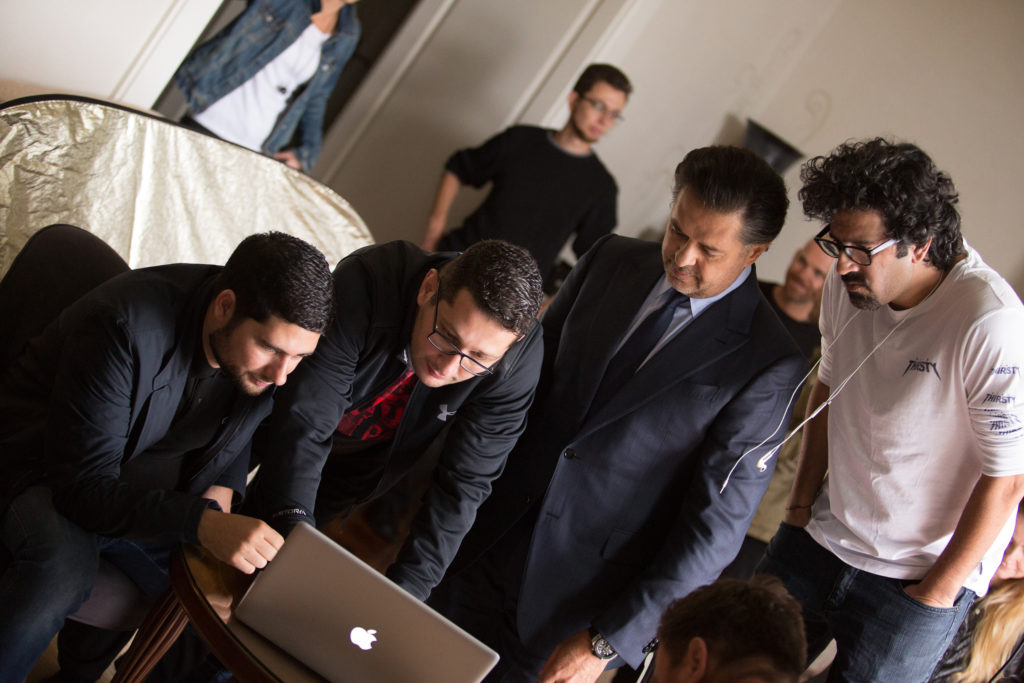 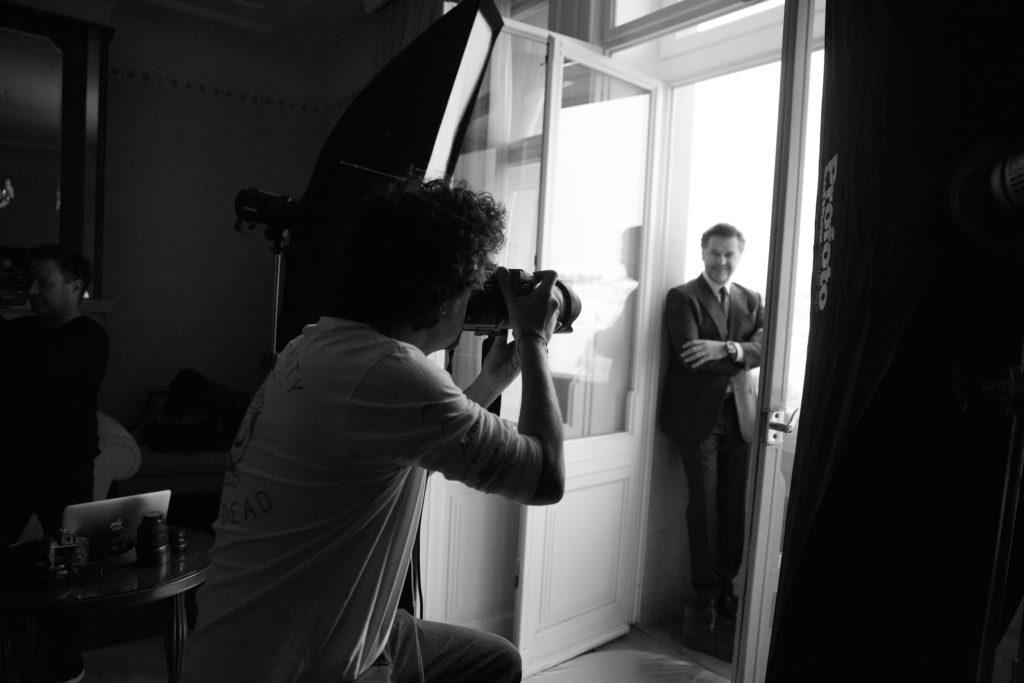 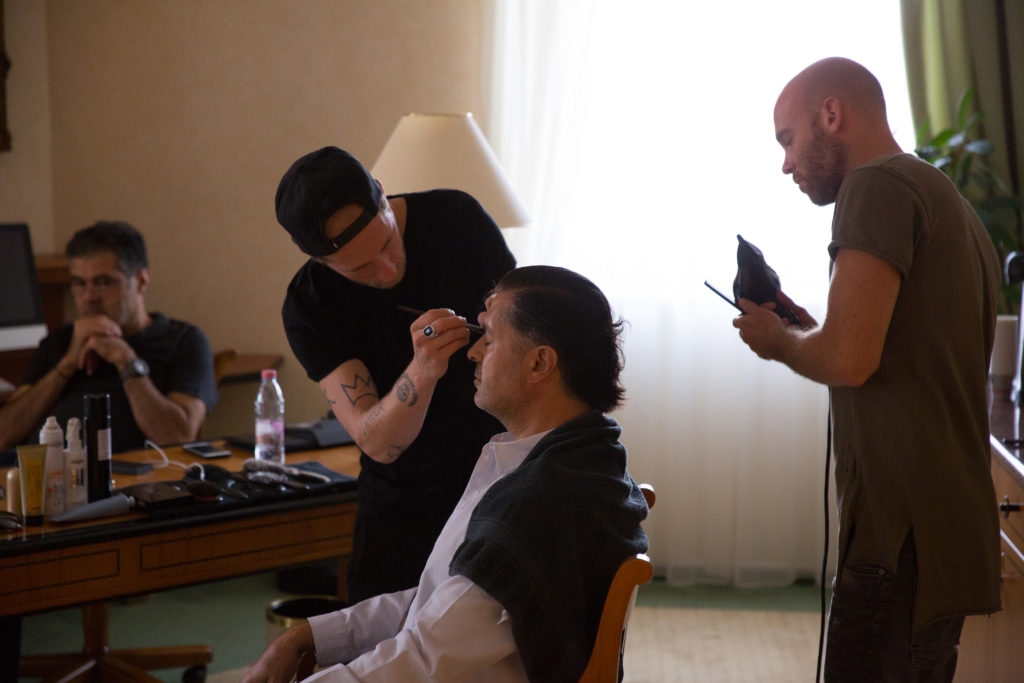 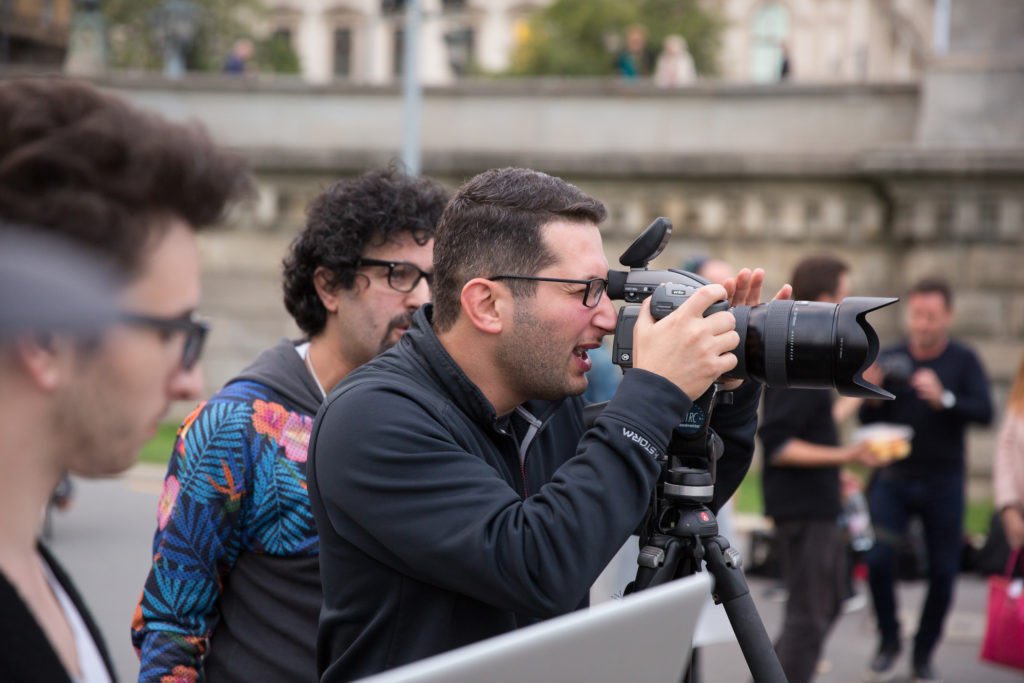 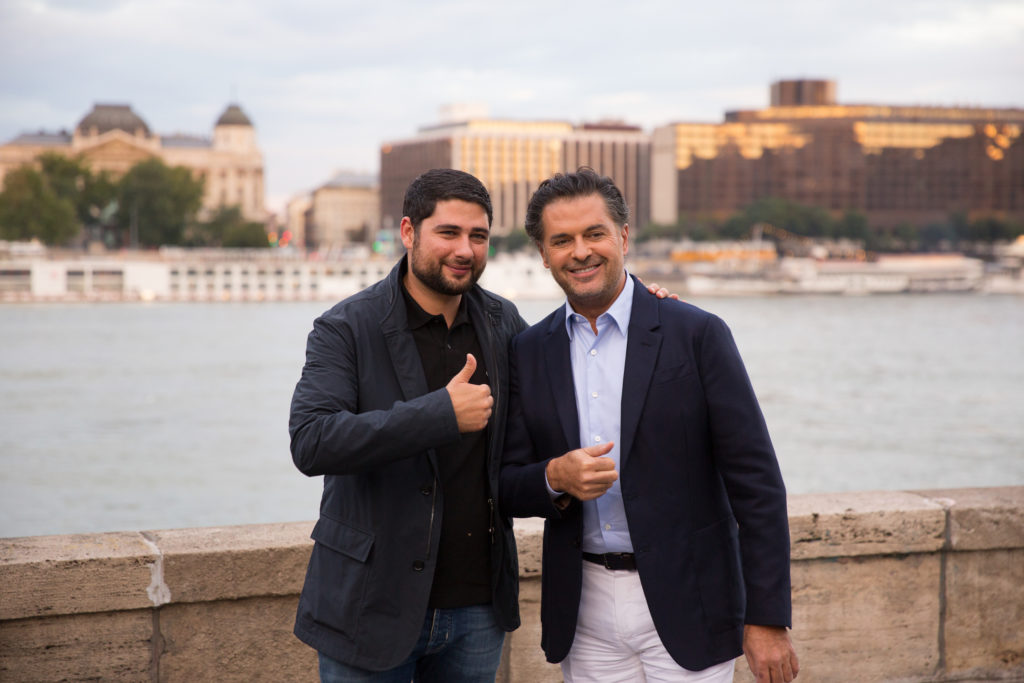 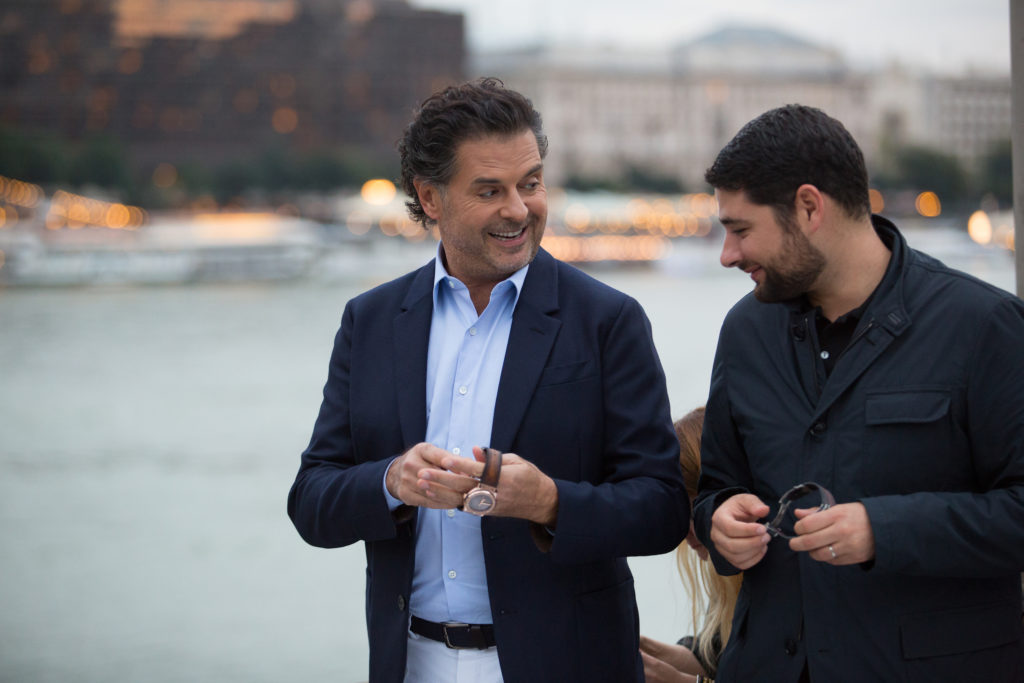 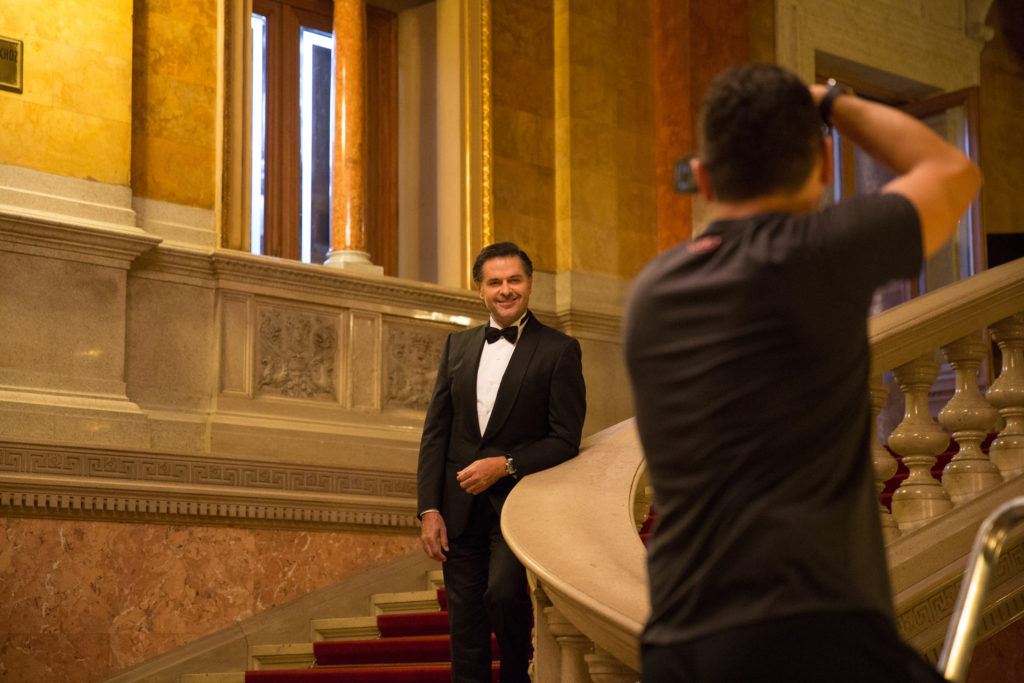 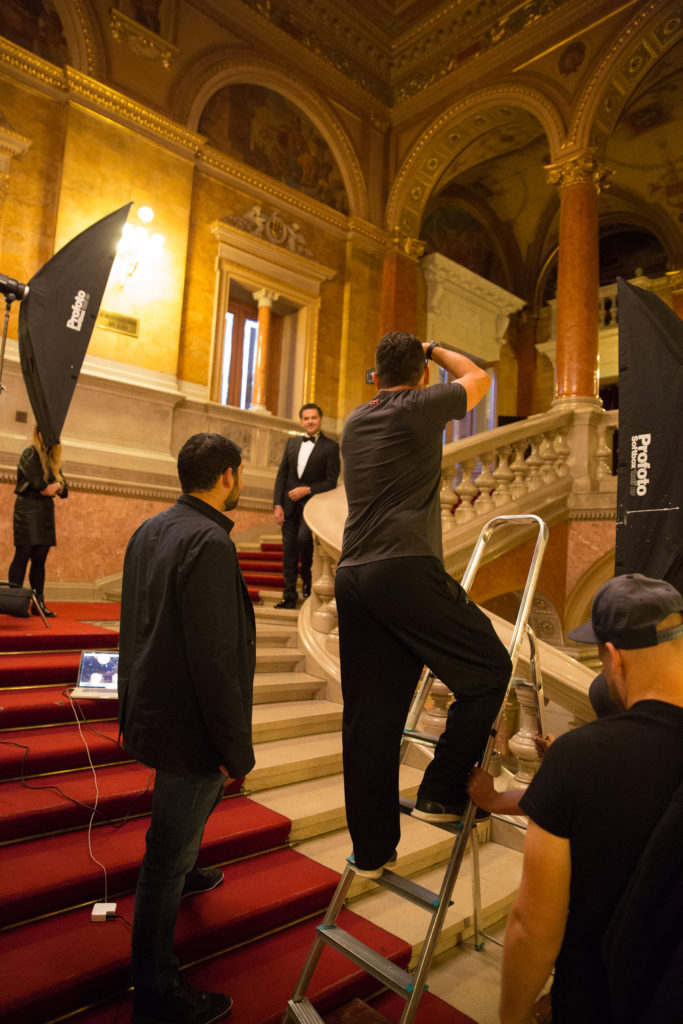 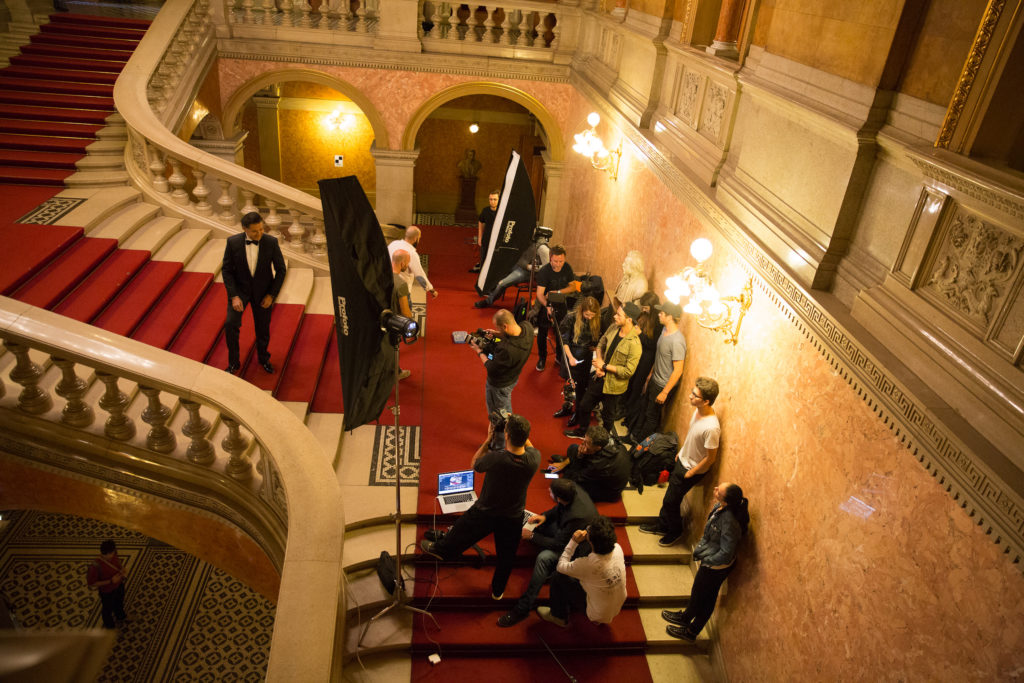 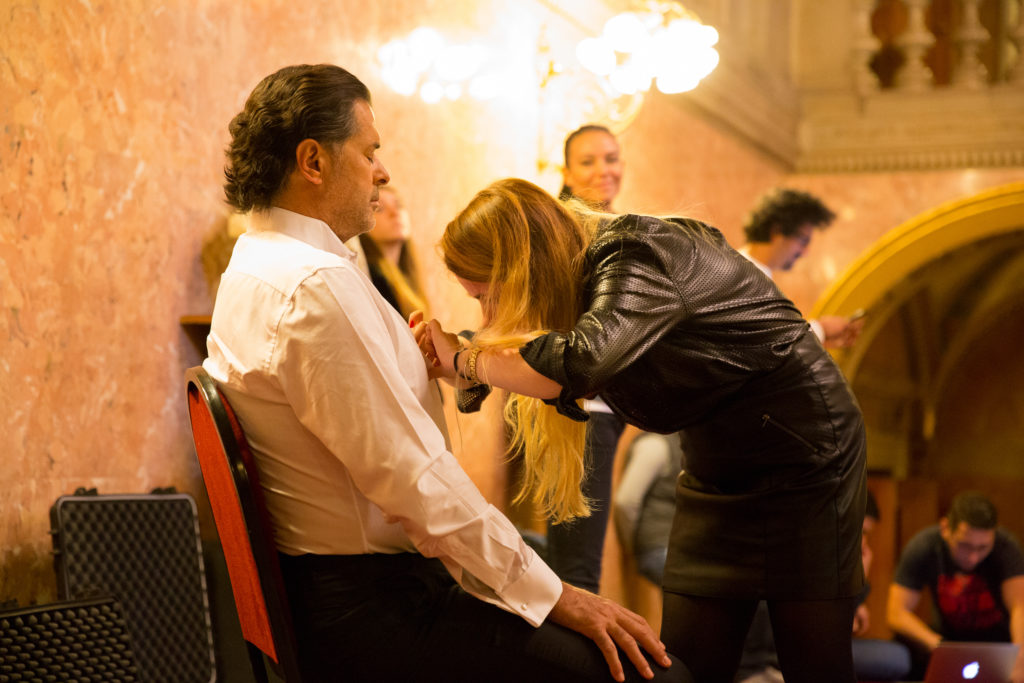 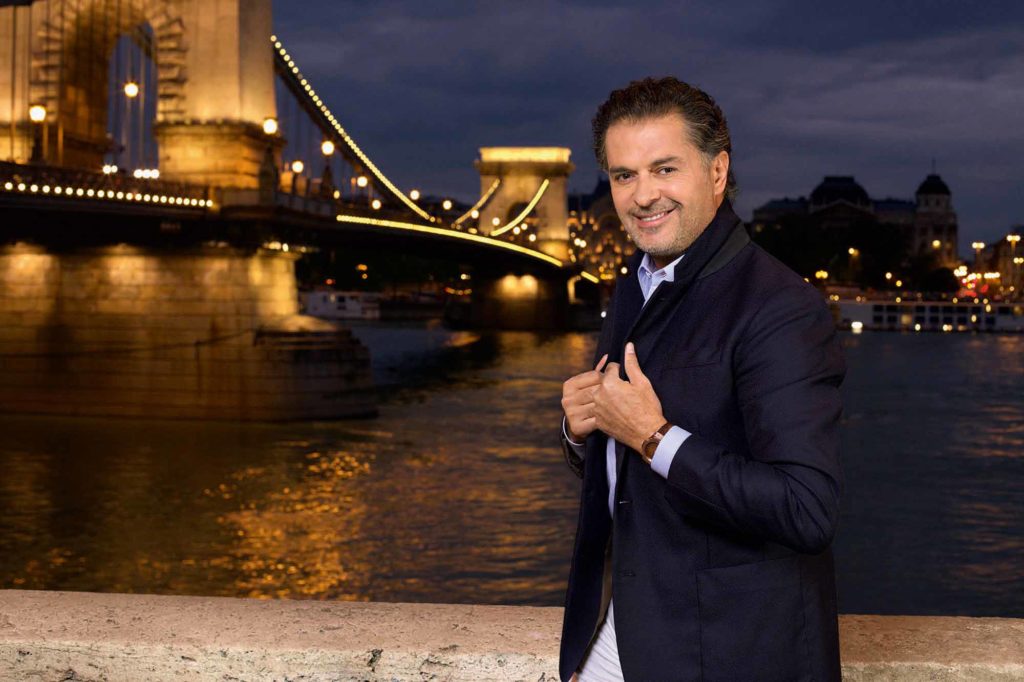 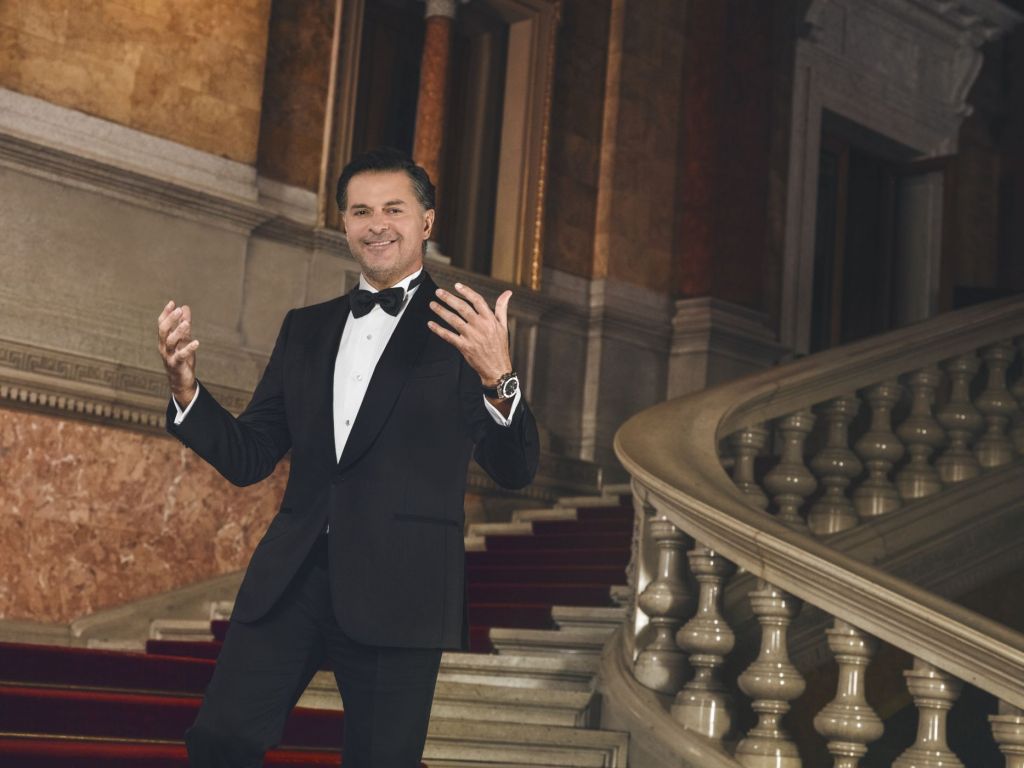